Glow in the dark egg shakers are the perfect DIY instrument!

We’ve had a blast making glow in the dark instruments before, but when I grabbed plastic eggs at the dollar store, I knew that I wanted to make them into egg shakers.  And, when I saw that we had glow sticks, I was determined to make our egg shakers GLOW!! 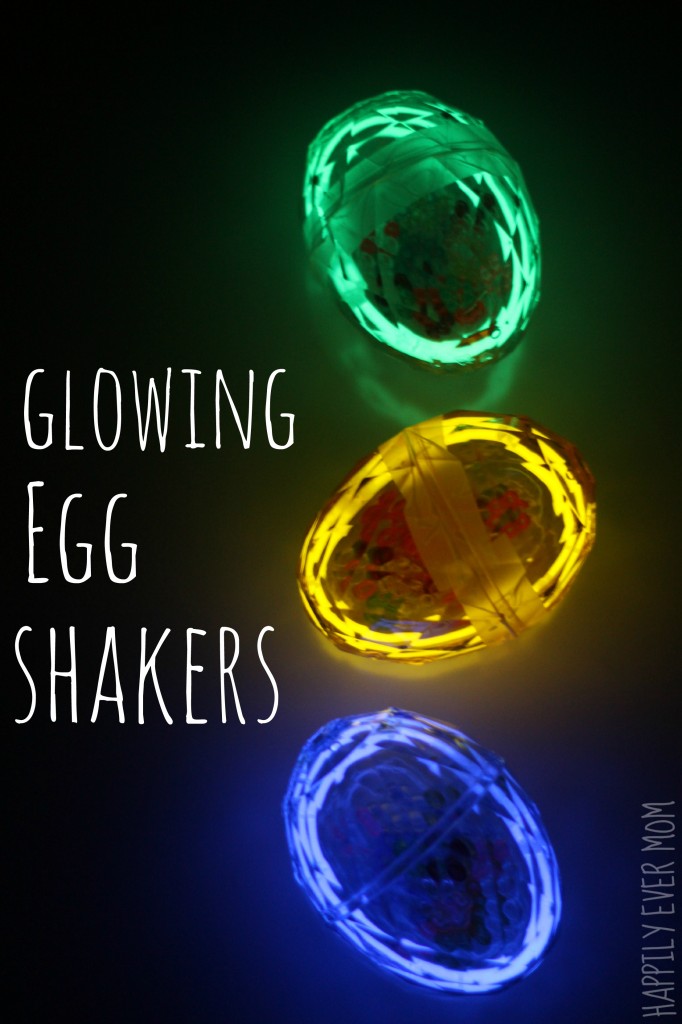 Wondering why would I want to make glow in the dark egg shakers?

Because everything is better when it’s glow in the dark!!  But, really it’s because the theme for the light and reflections series today is music and movement.  I wanted to come up with an easy, glowing instrument that anyone could make, and these came out so nicely!!

Materials for Glow in the Dark Egg Shakers 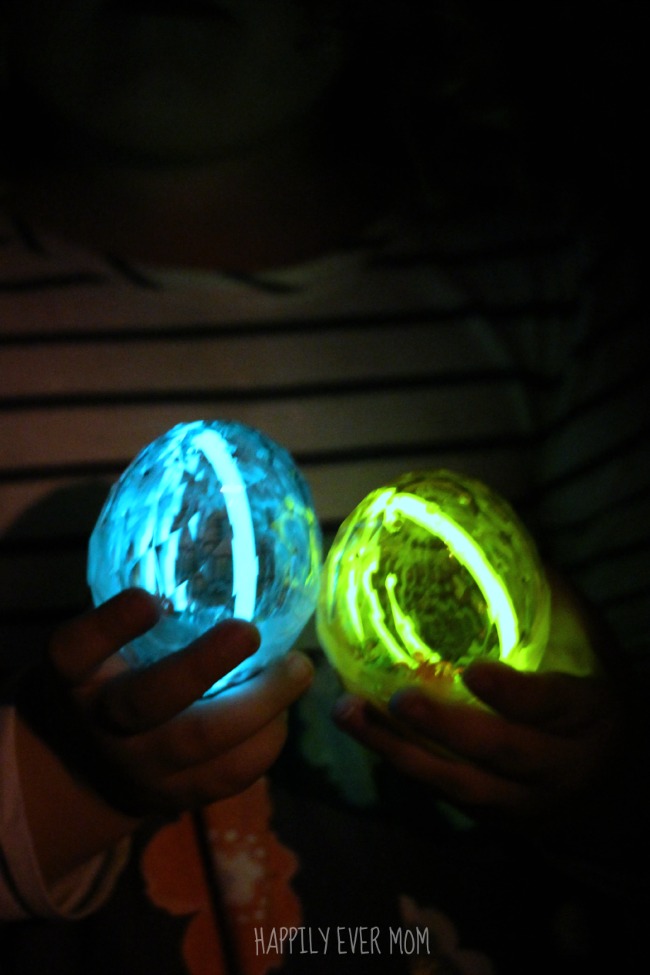 How to Make Glow in the Dark Egg Shakers 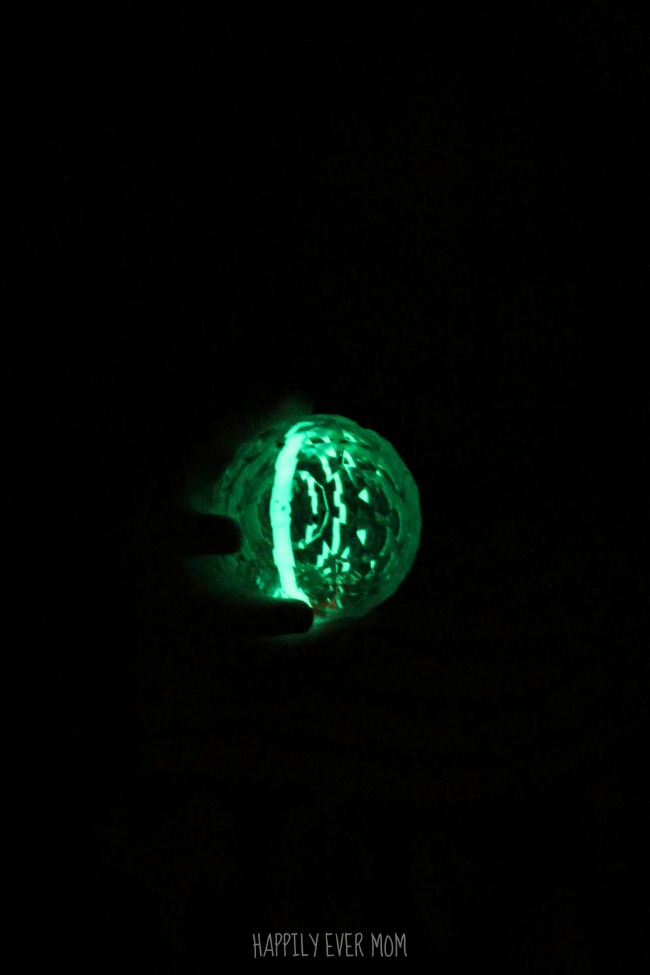 Both my one-year-old and my preschooler LOVED these egg shakers.

They turned every light off in the living room and ran around shaking and singing.  It was amazing to see how something so simple and so easy to make brought them so much joy!!

That’s what it’s all about for me – creating memories and family fun! 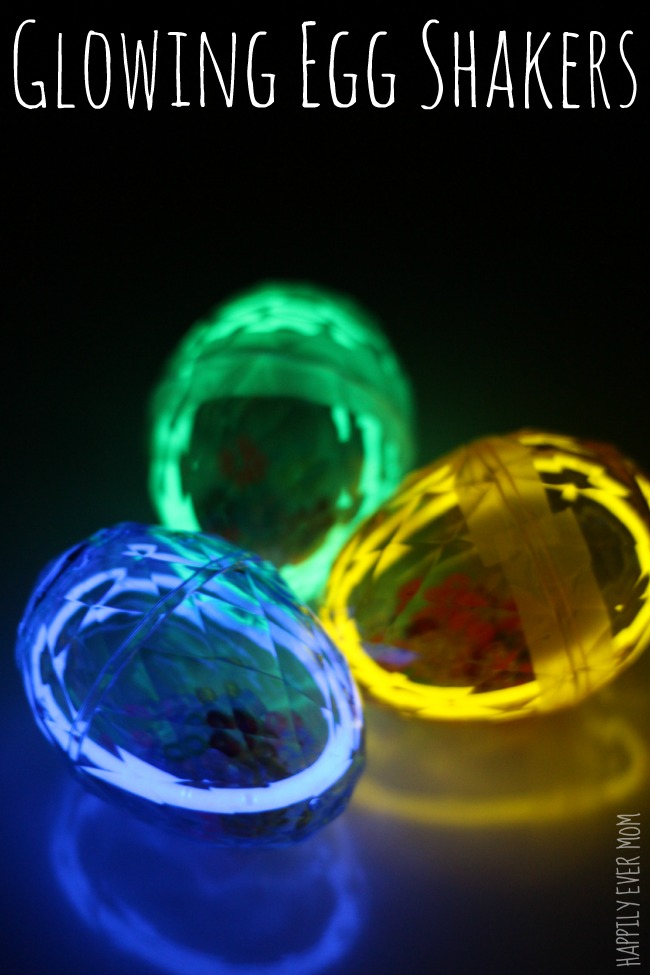 After these lose their glow the next day, you’ll still have egg shakers for the kids to use!  Now, that’s awesome!!

Be sure to check out the other posts in this series:

Mimicking Movements with Mirrors Game from Where Imagination Grows

Glowing Floor Piano from And Next Comes L